Yes, You Are Entitled to Workers’ Compensation Benefits If You Are an Undocumented Worker in Florida

If you are an undocumented worker who is hurt on the job in Florida, you are still entitled to workers' compensation benefits.

Immigration Reform and Control Act of 1986

Under the federal Immigration Reform and Control Act (IRCA), it is a crime for an employer to knowingly hire anyone who cannot legally work in the U.S. However, many employers violate the law by hiring an employee whose I-9 documents seem legitimate, only to discover months or years later that the documents were forged. Usually, an undocumented worker will apply for a job using a false social security number. Because it is a crime for the employer to continue to employ an undocumented worker, usually the employee is terminated.

However, the terminated employee may still qualify for workers' compensation if they were hurt in an accident on the job. The Florida courts have ruled that an employee cannot be denied workers’ compensation solely because he or she was an undocumented worker who was illegally employed. 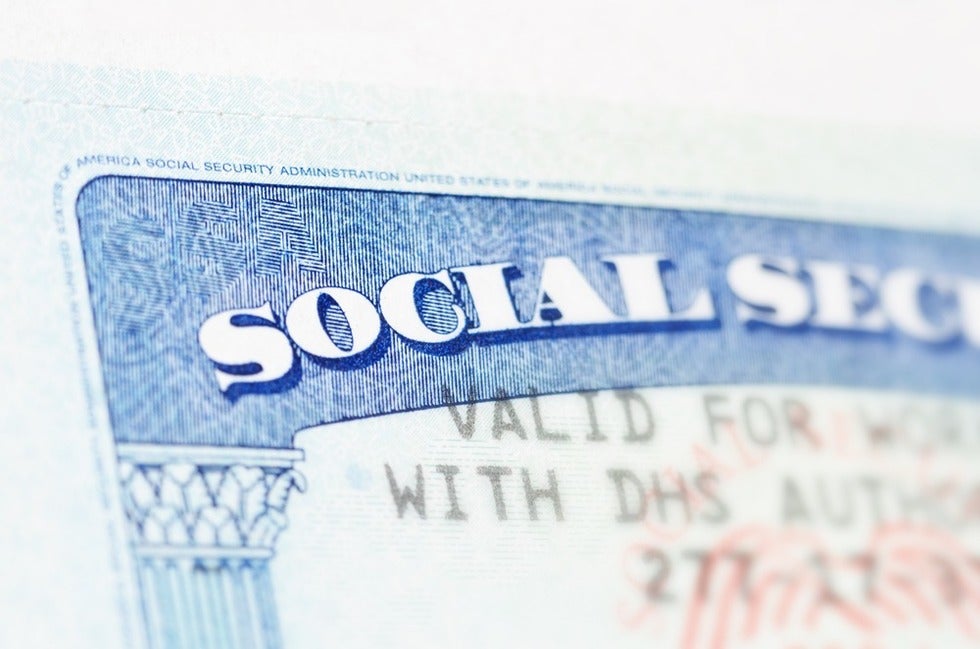 Don't Get Taken Advantage Of

When you're an undocumented worker and you've been injured on the job, you need someone who is well-versed in workers' compensation law fighting for your legal rights. An experienced, knowledgeable Florida workers' compensation attorney can advocate for you and speak to the insurance company on your behalf. Don't delay. Call our offices immediately at (800) 350-FIRM or contact us online for a free, no-risk consultation. You don't deserve anything less.