It's a test of human error versus autonomous driving technology. When it comes to discussions around who's the better driver, autonomous vehicle proponents including Google, General Motors, Mercedes-Benz and Tesla have maintained that self-driving vehicles are safer than human drivers.

The companies champion their vehicles' intuitive, responsive sensors and manufactured inability to focus on anything other than the task of driving. Humans, on the other hand, have shown time and time again to be distracted by built-in and external multimedia displays, personal electronic devices, among other things. However, as autonomous vehicles begin to share the road with manual drivers, the question remains: what will be their impact on liability in auto accidents? 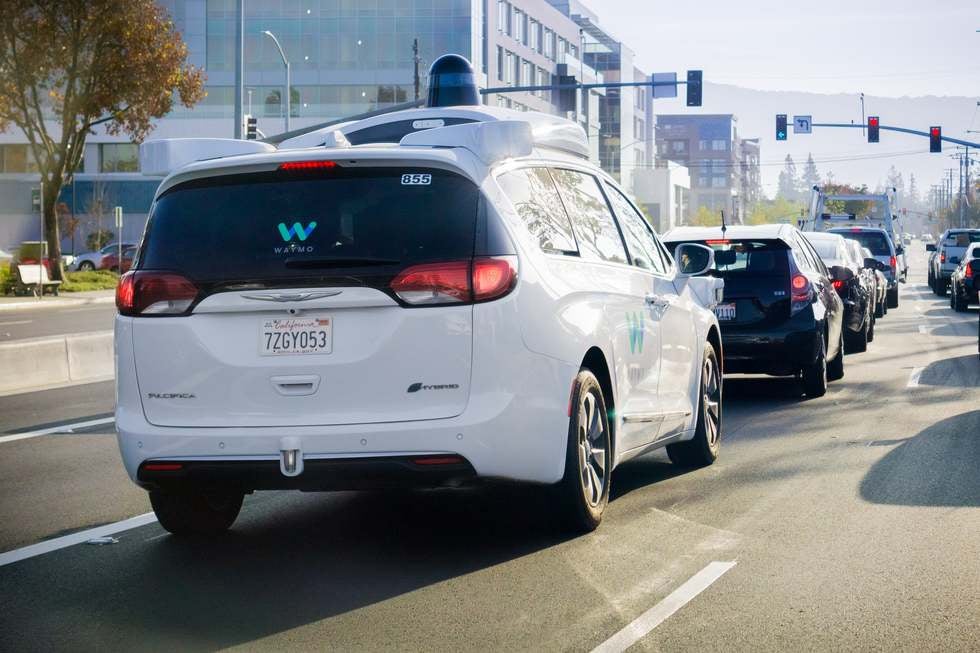 Since 2009, Google has been deploying self-driving cars (rebranded as Waymo) on roads on the west coast of the country. According to their website, waymo.com, “we drive more than 25,000 autonomous miles each week, largely on complex city streets.”

While Google's goal is to make a safer commute via autonomous transportation, the company has been involved in 17 crashes as of January 2016. In each of these collisions, a human safety driver was behind the wheel and Google has absolved the technology itself from blame. Instead, Google points the finger at human overcompensation or other vehicles for causing accidents. To this day, Google has not been found singularly at fault for accidents involving autonomous vehicles. 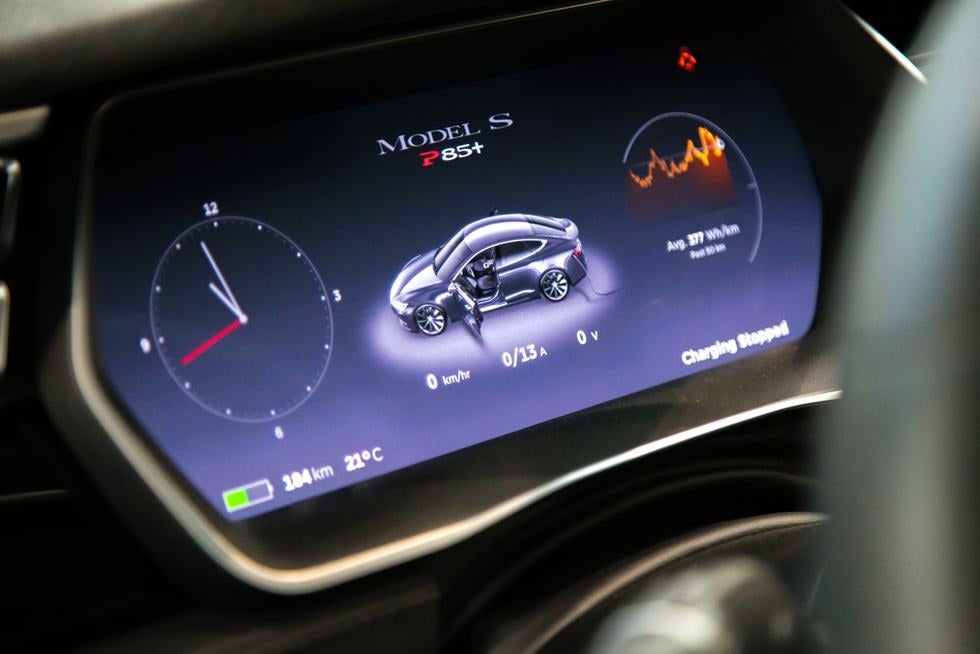 Electric car visionary Tesla has been widely viewed as a pioneer paving the way for electric cars and autonomous transportation innovation. However, while the automotive company touts an impressive camera and sensor system equipped on each of their models, Tesla also admonishes those who believe that a self-driving car voids a human of any responsibility behind the wheel.

Instead, Tesla maintains that the autopilot feature is meant to assist an attentive driver. A recent accident involving the Tesla Model S and a stationary fire truck in California earlier this month has increased questions as to who – or what – can be held liable for a collision when self-driving cars and semi-autonomous cars are in motion.

A California motorcyclist has filed a lawsuit against General Motors, alleging the motor giant's autonomous vehicle's negligence caused him injury and lost work following a recent accident. The lawsuit places the fault on GM, whose vehicle aborted a lane merge and collided with the plaintiff's motorcycle.

The self-driving car did have a driver at the wheel at the time of the accident but did not manually override the vehicles' self-driving technology. Contrary to what the San Francisco police report describes as the motorcycle driver's fault, “…attempting to overtake and pass another vehicle on the right under conditions that did not permit that movement in safety,” the California man is suing GM for damages in excess of $75,000.

Impact on the Future of Auto Accident Personal Injury Claims

As self-driving cars and their manufacturers are anticipated to infiltrate our roadways in the not-too-distant future, the laws surrounding negligence, liability and personal injury will undoubtedly have to adapt to the evolution of such innovation. What remains unknown for now is how the California court will rule in the lawsuit against General Motors and how that decision will influence personal injury claims for years to come.

Andrew began his legal career in 1995 as a Federal and State Court litigator in Philadelphia, Pennsylvania. In 2004, Andrew helped form the Law Offices of Schiller, Kessler & Gomez, PLC with his partners Marc Schiller and Marcelo Gomez. In 2018, Andrew and Marc grew the firm to what it is today, now recognized as The Schiller Kessler Group.