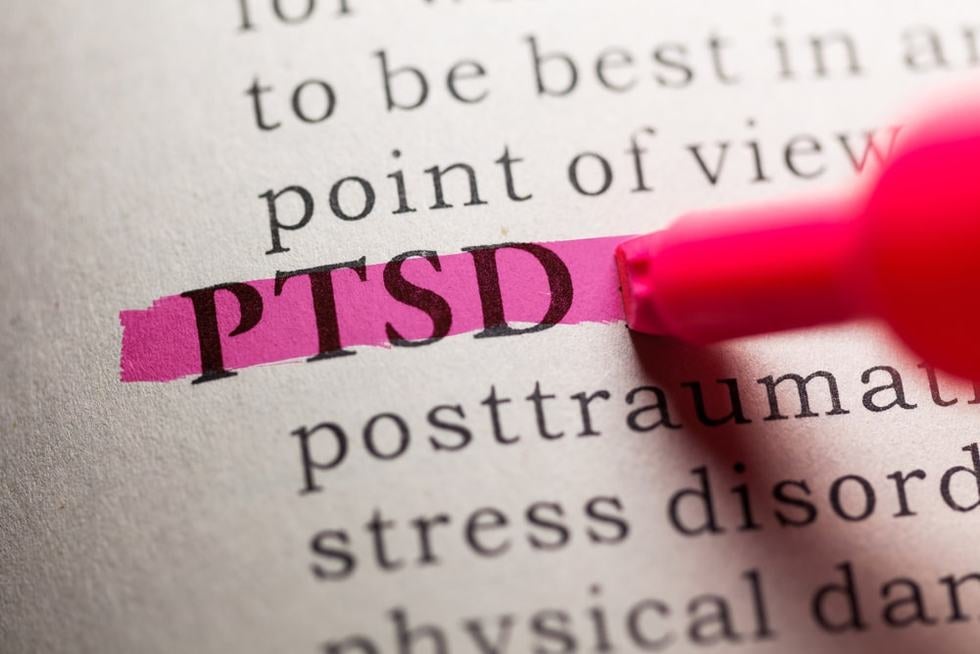 Florida’s current workers’ compensation law asserts injured workers are not entitled to workers' comp benefits for mental or nervous injuries, which include post-traumatic stress disorder (PTSD), unless physical trauma also occurs. Therefore, if a first responder encounters a traumatic incident that triggers PTSD but is not physically injured, the workers' compensation claim is not compensable.

In the past, first responders have argued that under current law they are often forced to stay on the job, even when they are not medically fit to work because of PTSD. The legislature has been working to increase workers' compensation benefits for PTSD treatment for first responders without requiring that a physical trauma accompany the injury. During this legislative session, several bills were proposed to expand the benefits, however, Florida House lawmakers passed Senate Bill 376.

Senate Bill 376 proposes that workers' comp benefits for PTSD would be compensable for first responders, even without an accompanying physical injury, as long as they witness a sufficiently traumatic event in the course and scope of their employment, are diagnosed by an authorized treating psychiatrist and must claim or provide notice of this manifestation of PTSD injury within one year of witnessing the event.

If Governor Scott approves the bill, this will be a huge win for Florida first responders, allowing them to receive compensable treatment for PTSD under workers compensation without accompanying physical injury.